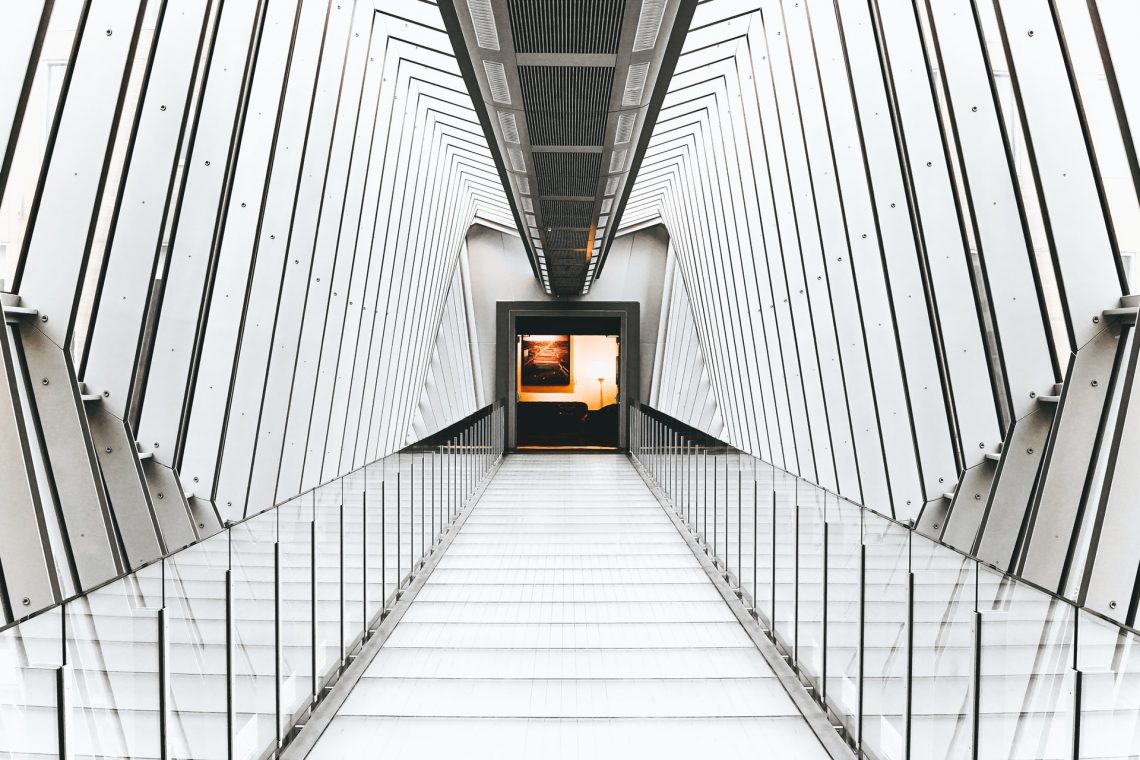 To take the next step in your career, rather than focus on your current position, begin with the end in mind [Article]:

“But you can easily apply this framework to your working life as well. I know because I’ve done it. I remember analyzing my career at my current firm a few years ago and thinking, ‘What role best suits me here?’ I realized that we needed a COO and, given my love for operations/efficiency, it seemed like the perfect fit. So back in October 2019 I bought a book called How to be a Chief Operating Officer by Jennifer Geary…

I read it within a day and quickly realized that there were a handful of things that I wasn’t doing that I needed to do if I wanted to be the firm’s COO. Rather than bore you with all the details, I figured out where I was lacking and then solved backwards on how to fill in the gaps. Nine months later I got the job.

Why “once-in-a-lifetime” events seem to be occurring more regularly [Article]:

“What’s different now is the size of the global economy, which increases the sample size of potential crazy things that might happen. When eight billion people interact, the odds of a fraudster, a genius, a terrorist, an idiot, a savant, an asshole, and a visionary moving the needle in a significant way on any given day is nearly guaranteed. Social media then amplifies it, giving the impression that it’s more common than it really is.”

Once In A Lifetime [Morgan Housel, Collaborative Fund]

Related to behavioral finance, James Clear on why we should require an “Upper Bound” [Article]:

“In 1996, Southwest Airlines was faced with an interesting problem.

During the previous decade, the airline company had methodically expanded from being a small regional carrier to one with a more national presence. And now, more than 100 cities were calling for Southwest to expand service to their location. At a time when many airline companies were losing money or going bankrupt, Southwest was overflowing with opportunity.

So what did they do?

Southwest turned down over 95% of the offers and began serving just 4 new locations in 1996. They left significant growth on the table.

Why would a business turn down so much opportunity? And more important, what can we learn from this story and put to use in our own lives?

Do Things You Can Sustain [James Clear, JamesClear.com]

If it’s been a while since you passed the CFP® exam, could you sit down and pass the exam today? Probably not, right? How you can turn forgetting into an advantage [Article]:

“Even so, relearning is something to celebrate, not to be embarrassed by. The mistake isn’t having forgotten, but in letting a temporary drop in ability keep you from learning again.”

No, You Haven’t Forgotten Everything [Scott Young, ScottHYoung.com] 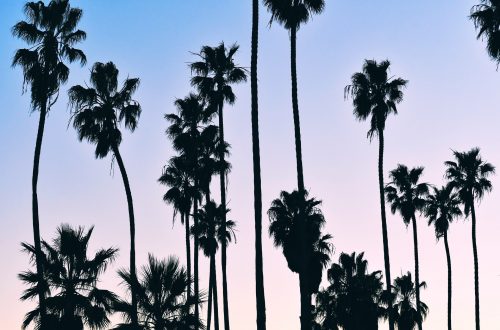 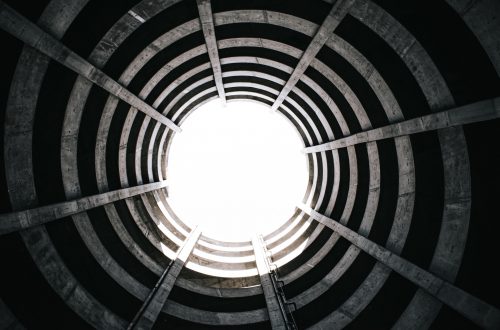 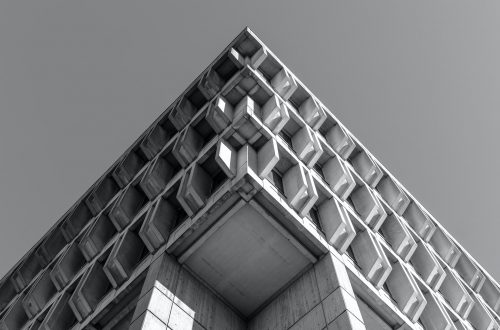