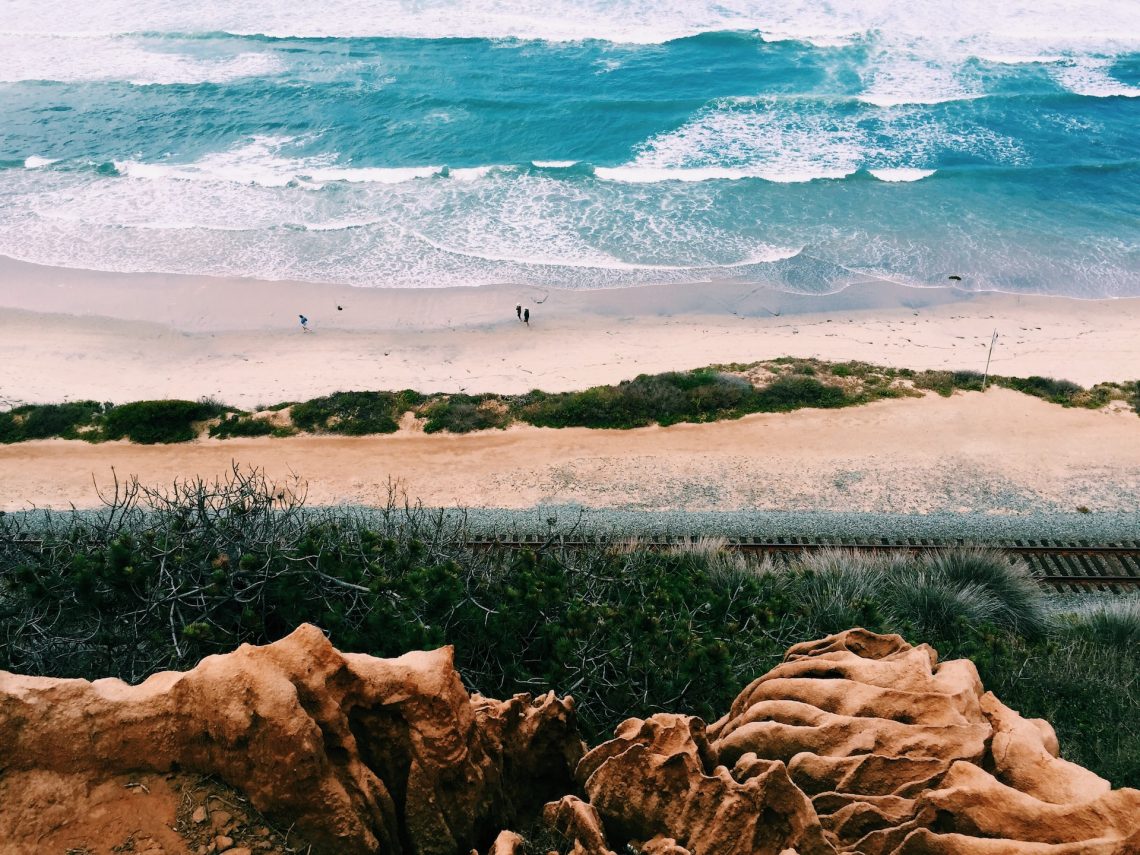 Taylor Schulte on the one marketing mistake to avoid in 2023, how to think about repurposing marketing content, the importance of user expectations with social media platforms, and more [Podcast]:

“As we head into the year end and finalize our marketing plans for 2023 and beyond, I just wanted to spend a little time talking today about one big marketing mistake for all of us to avoid. I receive and respond to hundreds of emails and direct messages from advisors every, single year and I regularly see them making this same mistake.”

The One Marketing Mistake To Avoid In 2023 [Taylor Schulte, Experiments In Advisor Marketing]

ICYMI: Natalie Taylor shares the 5 principles from her “Brand Voice Guide” for consistent service and values-alignment, her impact-weighted work filters, and advice for new planners [Podcast with Transcript]:

“When you start from sort of the opposite mentality of, ‘How little data and little time and little money does the client have to pay for me to provide as much value as possible?’ and it was a really fundamentally kind of flip-on-its-head way to think about things of, ”What if we started from nothing? And what does impact-weighted work look like for these clients?’

But I think, even more as I get older and recognized in my work as a planner now, it wasn’t just that it was good enough—it was as good as matters for the set of decisions in front of the client. It gave them everything they needed to be able to make the decisions that were in front of them and that there wasn’t any greater level of fidelity or exact calculations that would have ultimately changed the piece of advice that I gave them…”

Filtering Down To The Most Impact-Weighted Work To Scale Client Value, With Natalie Taylor [Michael Kitces, Kitces.com]

“In a tight labor market, RIA firms are competing for talent by upping compensation and changing their work cultures, according to a recent Charles Schwab report.

‘Firms are really feeling it,’ said Lisa Salvi managing director of business consulting and education at Schwab Advisor Services. ‘Compensation is a very important part of hiring the right talent, but it’s not the only part.’“

The other problem with stocks is it’s really lumpy. So, the average return over however many years you want to look at is 8-10%, whatever starting point you want to think about without taking into account taxes and costs and all that stuff. But, from any given year, you’re not going to see an 8-10% return. I think it’s something like one-third of all years over the last hundred years have been a 20% gain.

So, you have these lumpy periods where you have huge gains and huge losses and that’s the problem with people going from one pendulum to another. The three years prior to 2022, we had unbelievable returns in the market. People forget in 2021 the stock market was up over 20 close to 30% and now we’re down over 20. And last year people were feeling fantastic and this year people are feeling awful.

Unfortunately, it probably should be the opposite where when things get a little too well that’s when you should have your guard up a little bit. And when things are going terribly that’s when you should think ‘Okay, this is some opportunity here.’ But, it’s really hard to change that mindset and think that way because it’s hard to think stocks being down means stocks are on sale when you’re seeing potentially your life savings crater.”

“Room for error is underappreciated and misunderstood. It’s usually viewed as a conservative hedge, used by those who don’t want to take much risk. But when used appropriately it’s the opposite. Room for error lets you stick around long enough to let the odds of benefiting from a low-probability outcome fall in your favor. Since the biggest gains occur the most infrequently – either because they don’t happen often or because they take time to compound – the person with enough room for error in part of their strategy to let them endure hardship in the other part of their strategy has an edge over the person who gets wiped out, game over, insert more tokens, at the first hiccup.” 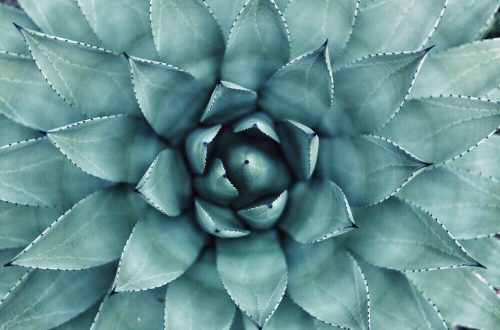 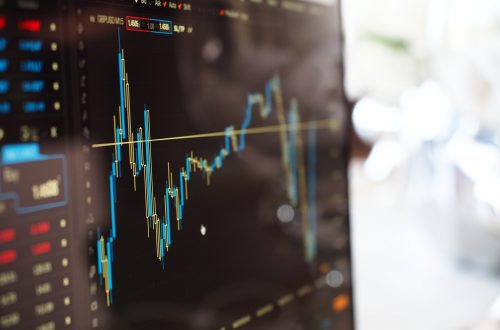 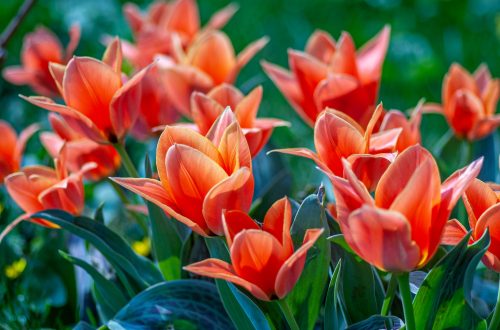